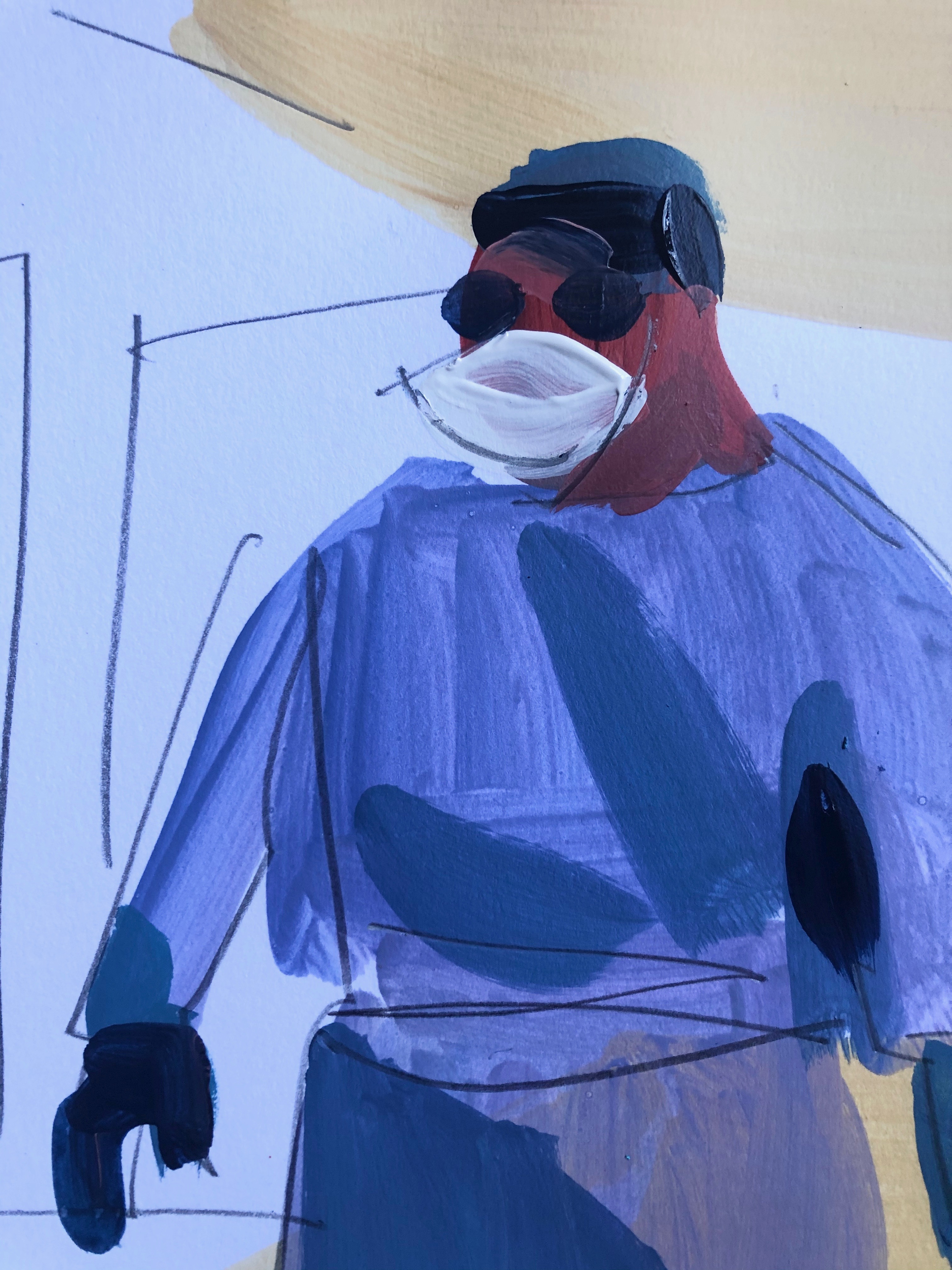 12 new ‘Frankie’ (wire-haired dachshund) works on paper which I made for Hospital Rooms charity are now for sale on their website. Image below. Only one left.

Dog-drawing workshop with Hospital Rooms, see video on YouTube or HR website www.hospital-rooms.com/activities, images above and below

I am one of 12 artists taking part in ‘Painters Palette’ as part of Rob and Nick Carter’s ‘Dark Factory Portraits’ at Ben Brown Fine Arts, 12 February – 17th April.

I have a TS Eliot drawing in The Trinity Buoy Wharf Drawing Prize which moves to the Leicester gallery of de Montfort University, Leicester from 21st February – 18th April.

I shall be showing in ‘Picture Palace’, an exhibition based on film at Transition Gallery, London from 7th March until 5th April.

‘Beyond Other Horizons: Contemporary Paintings made in Britain and Romania’, Iasi Palace of Culture, will include 3 of my drawings.

I shall be exhibiting with Paul Stolper at The London Original Print Fair at The Royal Academy, May 1st – May 3rd.

My interview with Art on a Postcard.

Recorded studio conversation with Charlotte Mullins about “On Margate Sands: Paintings and Drawings based on T.S. Eliot’s ‘The Waste Land'” 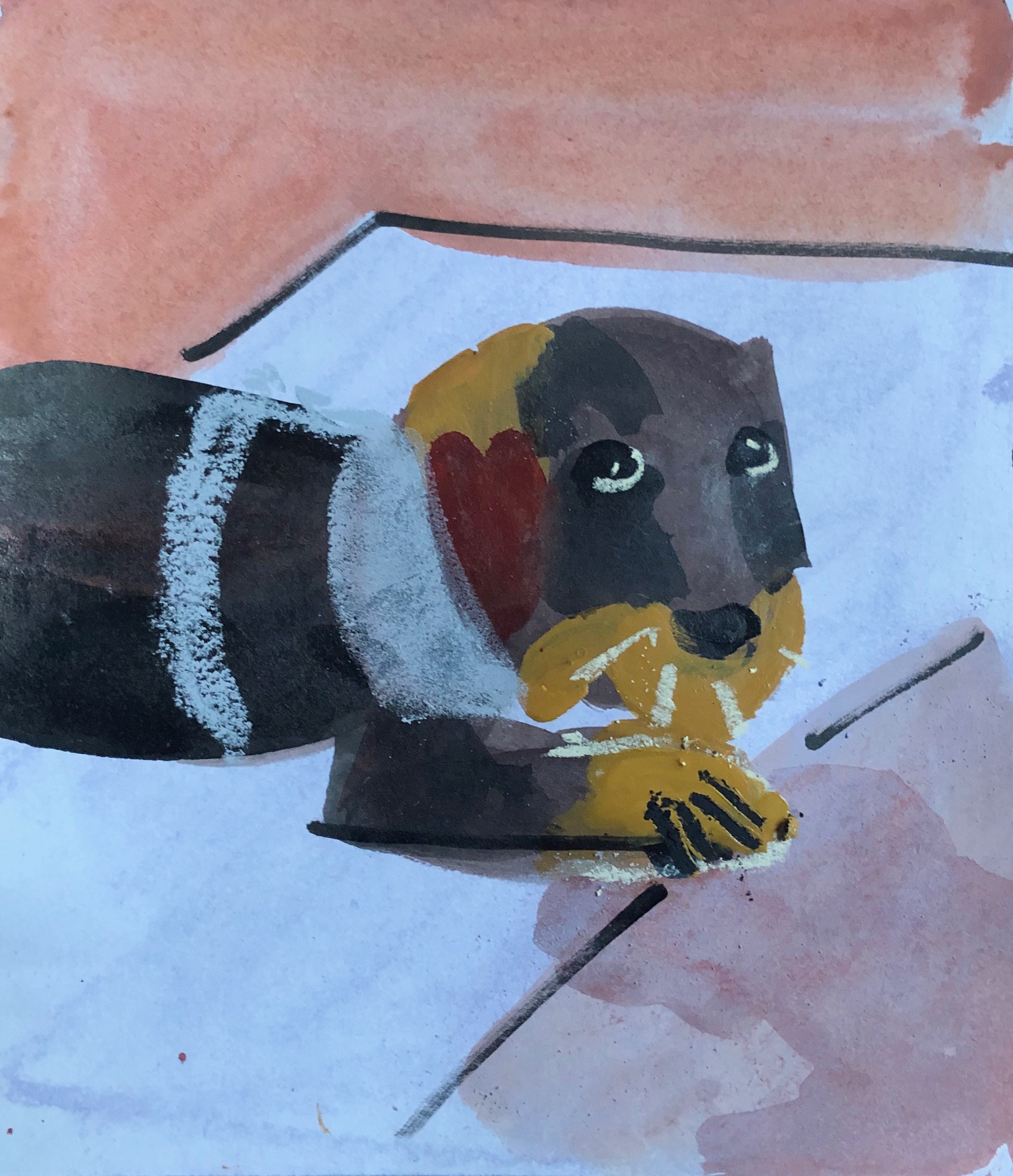